Tool to recover contacts from the Outlook 2010:

Fix My PST software is considered as the appropriate solution to perform the task of lost or deleted contacts recovery from Outlook 2010 in an easy way. It uses an advanced scanning technology to recover contacts from Outlook 2010. The demo version of this software is available for free download; you can get the tool on your system and run to evaluate the chance of contacts recovery from Outlook 2010. The program scans and recovers all your contacts from Outlook 2010 within a few couple of clicks. Once recovering of contacts is finished, you can preview the recovered contacts. In order to save the recovered contacts, you have to purchase the complete edition of the software. In addition to PST file, this software has the ability to repair damaged Outlook OST file as well with great ease.

Other outstanding features of this tool:

How to recover contacts from Outlook 2010?

Step 1: Download and install the Fix My PST tool on your computer. The welcome window appears as shown in fig A. 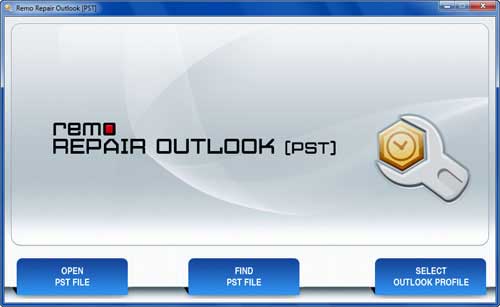 Fig A: Main Screen with Options

Step 3: After selecting the path of the PST file, click on "Next". A window appears with two scanning options as shown in fig B

Step 4: Select the desired scanning option and set the destination folder where you want to save the new PST file by clicking on "Browse" button. Now click on the "Repair" to fix corrupt PST file and recover contacts from it.

Step 5: A list of repaired items are presented once after the completion of the scan process as shown in fig C. 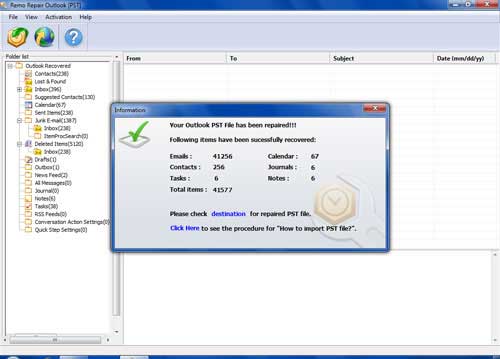 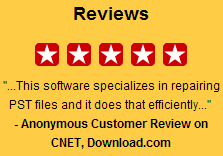